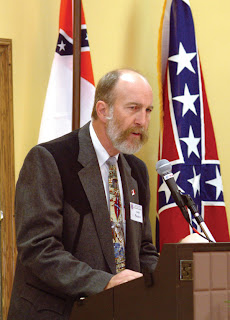 
Oh Alabama Arkansas
Can I see you
and shake your hand.
Make friends down in Alabama Arkansas
I'm from a new land
I come to you
and see all this ruin
What are you doing Alabama Arkansas?
You got the rest of the union
to help you along
What's going wrong?
(with apologies to Neil Young)
Posted by dw at 8:35 PM