The Rock, and the Big Stick

U.S.S. Iowa, 1951, with Alcatraz in the distance. [LIFE magazine archives] 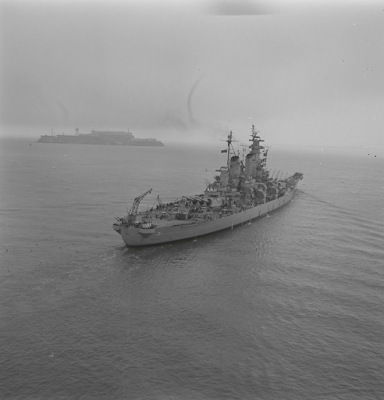 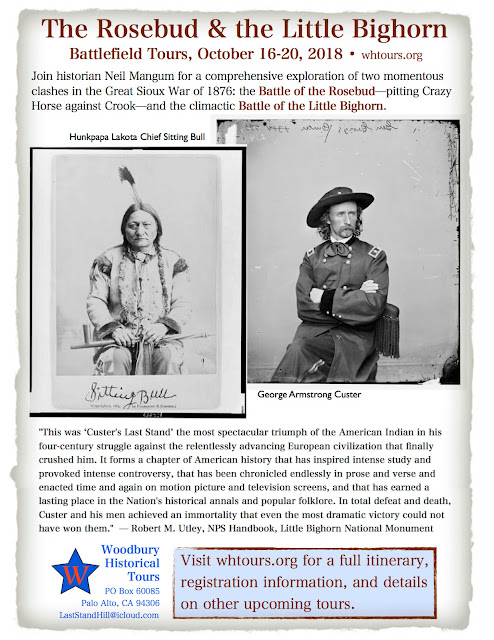