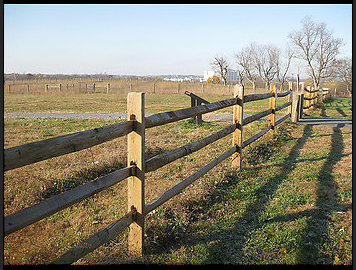 The Shenandoah Valley, and Winchester in particular, have been much on my mind lately as preparations go forward for the 13th Annual Civil War Forum Battlefield Conference. We'll be covering the 1864 Valley Campaign next March in great detail with guide Scott Patchan, author of Shenandoah Summer: the 1864 Valley Campaign. There's still room on the bus. More on that this weekend.
Posted by dw at 2:44 AM No comments: