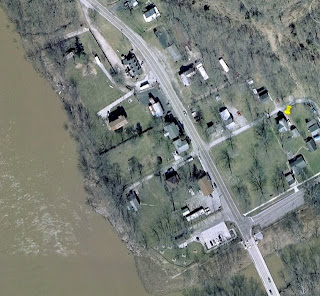 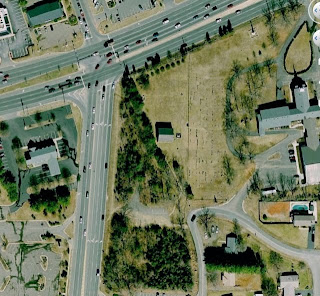 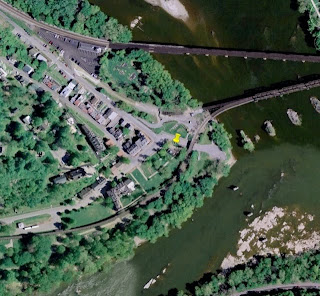 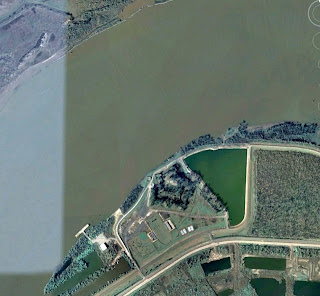 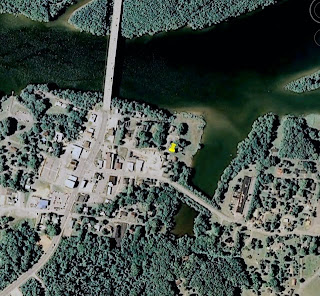 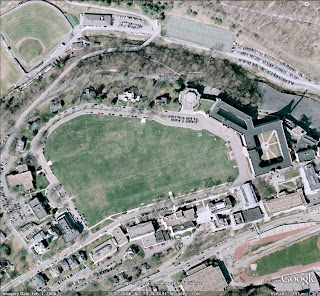 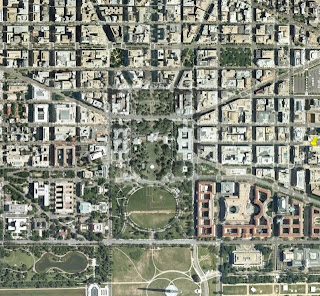 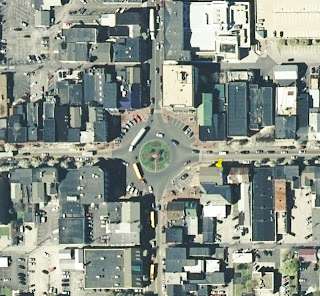 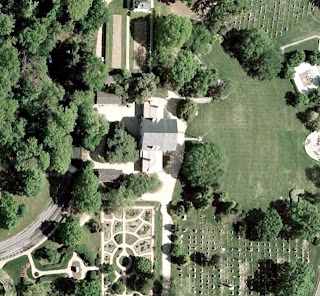 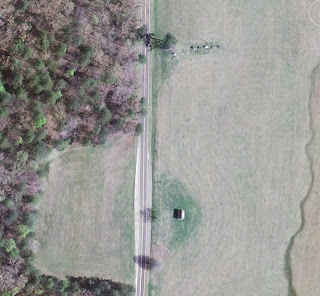 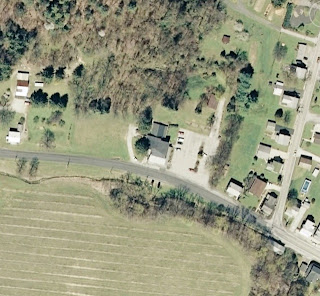 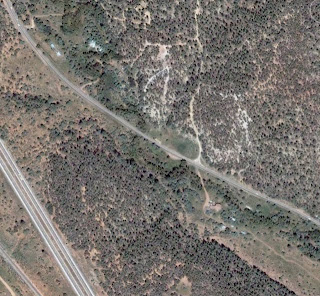 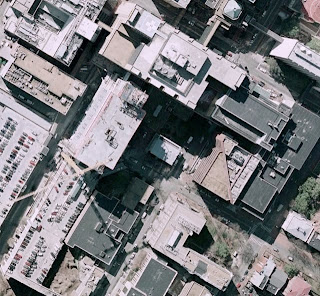 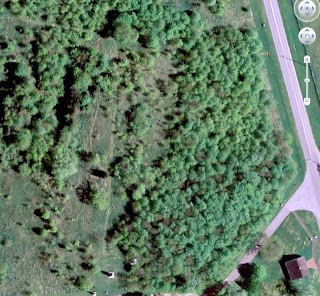 It's not too late to join us in the Big Easy 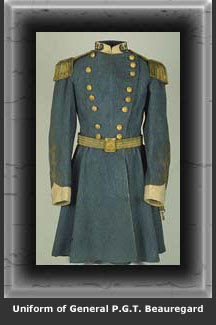 This year we're enjoying a rare urban sojourn, but will get our fill of the Civil War nonetheless, not to mention our fill of some tasty local cuisine.

Hotel arrangements have been locked in. We've secured comfortable lodging at the La Quinta Downtown, easy walking distance from the French Quarter, and reasonably priced (be sure to get information on our group discount before booking your room).

Some highlights of the weekend include a guided tour of Civil War-related sites in the Quarter, tours of Fort Pike and historic cemeteries, full tours of two antebellum Mississippi River plantation homes and slave quarters, a private showing of items from the Williams Research Center (Historic New Orleans collection), a long stop to view the vast array of artifacts at the Civil War Museum (Confederate Memorial Hall), and an after-dinner presentation by Loyola history professor, Justin Nystrom. For more information, contact me at civilwarforum@mac.com, or click here.

Here's another enticing sale from another venerable university press

with a first-class Civil War list. I can think of half a dozen IU Press titles off the top of my head that will be welcome on your bookshelf, if you don't have them already (don't forget to put in the promo code). To wit:

On Many a Bloody Field,
by Alan D. Gaff

The Iron Brigade,
by Alan Nolan 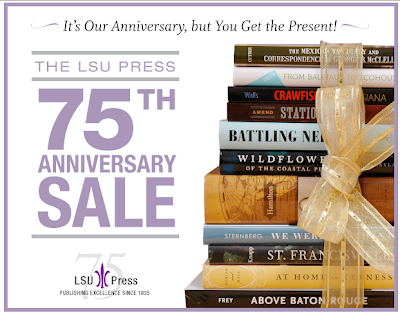 LSU Press is offering 35% off all of their titles ordered through the web site from now until the end of the year. That's hard to beat, and good news for Civil War enthusiasts, given the full, rich list of Civil War titles that have come out of Baton Rouge over the years.

The discount brings many of these titles into the realm of Amazon pricing, eliminating any excuse for not buying from the Press directly. I hope people pause long enough to consider giving their business to the publisher first.

I picked up a couple of titles, including Chester Hearn's, The Capture of New Orleans, which didn't look weighty enough to me when it first came out, but which now ties in too perfectly with the upcoming Civil War Forum conference in the Big Easy. I have my eye on that the big Daniel Boone biography by Merideth Mason Brown, Frontiersman, Daniel Boone and the Making of America. Looks like a good one.

The other book I purchased yesterday was Campbell Brown's Civil War, With Ewell in the Army of Northern Virginia, edited by Terry L. Jones. I'm a little embarrassed that I have not picked this title up before. Terry supplied an excerpt of his work on Campbell Brown's memoirs in a volume of The Peninsula Campaign of 1862 (William Miller, ed.), back in the Savas Woodbury days, and it was fascinating account. I always meant to jump in to the full volume when it came out, but by then, the focus of my reading had moved on down the road.

I did, however, pay my respects to Ewell and Brown when the Civil War Forum visited Franklin and Nashville a few years ago. 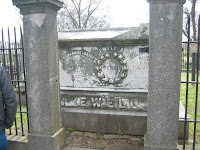 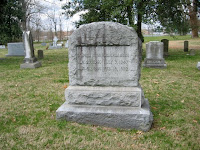