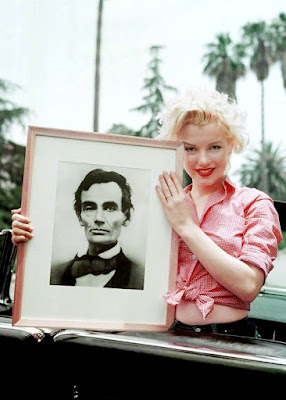 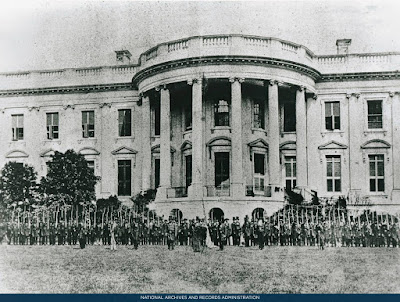 [from the White House Historical Association]
Posted by dw at 2:00 PM No comments:

First Shot Marker at Gettysburg, then and now. . .