Medals of Honor — fathers and sons

Arthur MacArthur, Jr., and his son, Douglas MacArthur, became the first father and son Medal of Honor recipients. Arthur MacArthur, 19-year-old first lieutenant of the 24th Wisconsin Infantry in the American Civil War, was awarded the Medal for actions in the Battle of Missionary Ridge, east of Chattanooga. In the stunning Union assault on November 25, 1863, MacArthur led his men with a shout of "On Wisconsin," and planted the regimental colors atop the ridge.

Douglas, 62-years-old when he was awarded the Medal, may be the oldest recipient. George Marshall penned his citation which read, in part:

"For conspicuous leadership in preparing the Philippine Islands to resist conquest. . . . He mobilized, trained, and led an army which has received world acclaim for its gallant defense against a tremendous superiority of enemy forces in men and arms. His utter disregard of personal danger under heavy fire and aerial bombardment, his calm judgment in each crisis, inspired his troops, galvanized the spirit of resistance of the Filipino people, and confirmed the faith of the American people in their Armed Forces.”

"Eisenhower pointed out that MacArthur had not actually performed any acts of valor as required by law, but Marshall cited the 1927 award of the medal to Charles Lindbergh as a precedent" [Wikipedia].

The next father and son recipients were President Theodore Roosevelt and his son, Theodore Roosevelt, Jr. While junior received the award posthumously for valor at Utah Beach, Normandy, in June, 1944 (Roosevelt died of a heart attack just over a month after D-Day), it wasn’t until 2001 that Teddy Roosevelt (likewise posthumously) received the award for actions at San Juan Hill in 1898. Read a fascinating four-part article on Roosevelt’s persistent efforts to receive the award here (note: the article was written a few years before 2001). 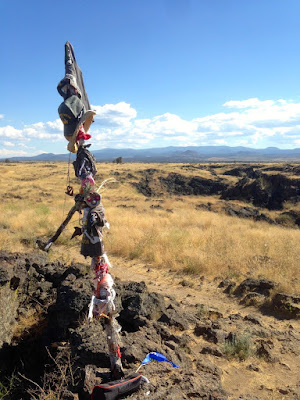 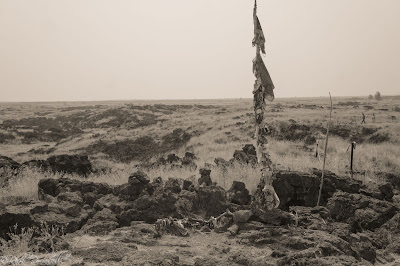 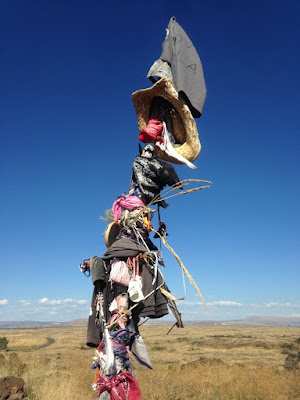 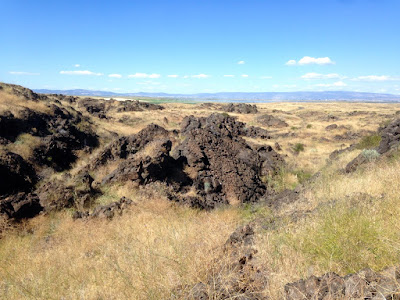 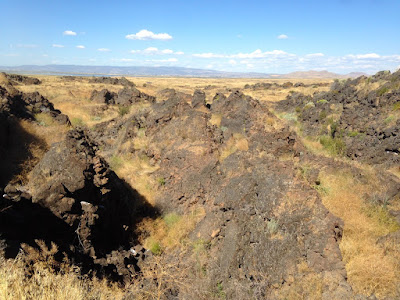 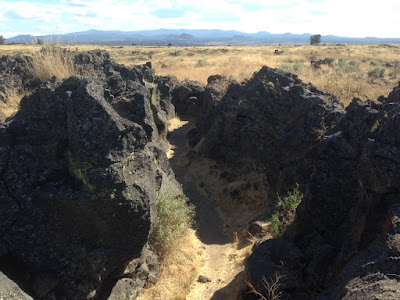 Men Go to Battle, currently playing in a small number of theaters, is unusual among Civil War movies in that it dares to dramatize the established truth that the war was fought largely by people who harbored no particular ideology whatsoever. Civil War movies are typically about people like Abraham Lincoln (Lincoln), Robert Gould Shaw (Glory), Robert E. Lee (Gettysburg), the founders of the Ku Klux Klan (Birth of a Nation), and principled Southern defectors (this summer’s pedantic Free State of Jones), that is, people who cherish strong beliefs of one kind or another and take a stand. Henry Mellon stands for nothing. But he fights in the Battle of Perryville, at once panicked and sleepy-eyed, marching into artillery fire, shooting his rifle at Braxton Bragg’s line of gray, which must be somewhere out there on the far side of the cloudy explosions...