IN WEST PHILADELPHIA BORN AND RAISED

When the Civil War broke out, residents of the west coast wanted to have a presence in the eastern theater. However, with nearly 3,000 miles separating the state of California and the Army of the Potomac and no railroad connecting the west coast to the east, sending a brigade of infantrymen across the wild country would be an ambitious goal. Instead, a group of Californians asked Oregon Senator Edward Baker to head east and raise a brigade in the name of California.

Read the full article HERE.
Posted by dw at 12:46 PM No comments: 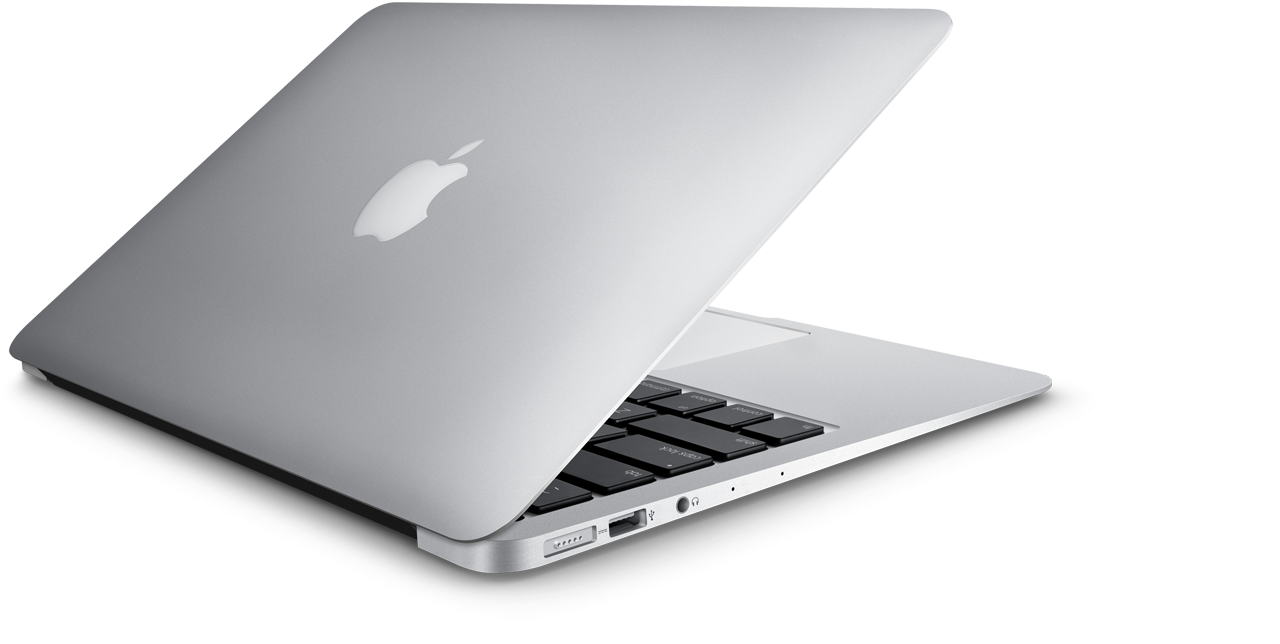 Did Iowa send more troops into Union armies, per capita, than any other state? I have no idea.

Internet research is becoming more and more viable as access to reliable information expands exponentially. Nowadays one can easily access a broad array of digitized primary source material and supplement it with indispensable reference works like the Official Records. And yet, the internet researcher must be more vigilant and discriminating than ever—because sadly, unreliable information may be expanding at an even greater clip.

Consider the astonishing example of a Virginia fourth-grade textbook which relied on ahistorical, neo-Confederate propaganda on the internet to perpetuate the fiction that thousands of black men fought in Confederate armies.

If one of the major tenets of Lost Cause mythology—that the war was not about slavery, which is ultimately what the myth of Black Confederates aims to underscore—can fly so easily under the radar and even find its way into state-sanctioned texts, we can safely assume that more innocuous misinformation takes root on servers every day with nary an objection from the public. I was reminded of this recently when trying to find a quick and dirty confirmation of a claim I had read somewhere—the claim that the state of Iowa sent more soldiers per capita into Union armies than any other state of the Union. It seemed like a simple enough assertion to corroborate, but not so fast. A Google search on the subject instantly uncovered a virtual warren of interconnected rabbit holes. . . Click on the state names below to link to the online sources for each quote.

IOWA: “Nearly 80,000 Civil War military men were from Iowa, the largest number of soldiers per capita of any state participating during the war.”

Fair enough, but then I remembered that Dave, one of my friends in the Civil War Forum, made a similar claim about Vermont.

VERMONT: “Vermonters believed passionately in the war. The state contributed more soldiers per capita than any other Northern state but Michigan.”

Any other state but Michigan?  Maybe Vermont is Number Two.

MICHIGAN: “Michigan sent 90,000 men to fight in the Civil War including specialized regiments of sharpshooters and engineers, and more cavalry per capita than any other northern state.”

Just more cavalry? What about Ohio. Surely Ohio was a major contributor.  .  .

OHIO: “Faber’s claim was that more than 300,000 Ohioans served in the Civil War and that the per capita enlistment was the highest in the nation. The Ohio Historical Society, the state’s official archive, backs his claim. On the Truth-O-Meter, it rates True.”

MAINE: “Maine contributed more soldiers per capita than any other state to the Union Army during the Civil War.”

I know a webmaster in Illinois who takes issue with that claim.

ILLINOIS: “By war's end, Illinois sent more men per capita into the army than any other state.”

That's all well and good, but New York was the most populous state in the Union, right?

NEW YORK: “New York sent more troops per capita than any other state in the Union to the Civil War.”

Kansas and Missouri each stake a claim, but they’re probably counting soldiers who went South as well.

I'm tired of the history of the Civil War giving such short shrift to the Cornhusker state.

NEBRASKA: “I am informed that, in proportion to population, Nebraska sent more soldiers into the army than any state in the union. The aggregate was 49,614 according to a report at the provost marshal general, without counting the medical corps or Red Cross enlistments.”

I’m going to settle this once and for all, and you can take this one to the bank:

CALIFORNIA: “In all, over 17,000 Californians would join as soldiers; this is the highest per-capita total for any state in the Union.”
Posted by dw at 11:29 PM 6 comments: