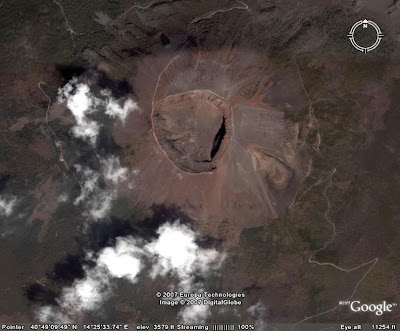 David,
This post was on my mind when I came upon Stonewall Jackson in James Murfin's 1965 book on Antietam. Murfin writes about the dispute between AP Hill and Jackson during the early September entry into Maryland. The argument was on the matter of Hill's men marching forward despite an order to halt. Finding that it was Jackson who ordered the halt, AP Hill handed over his sword in anger. Jackson snapped back that Hill was now under arrest. Refused a copy of the formal charges, he didn't survive to learn them in any military hearing. As Murfin presents the incident, Jackson's temper surely was volcanic.