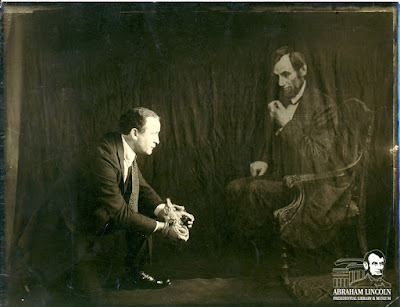 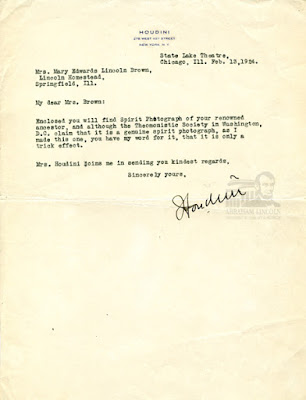 [From Abraham Lincoln Presidential Library and Museum]
Posted by dw at 2:56 PM