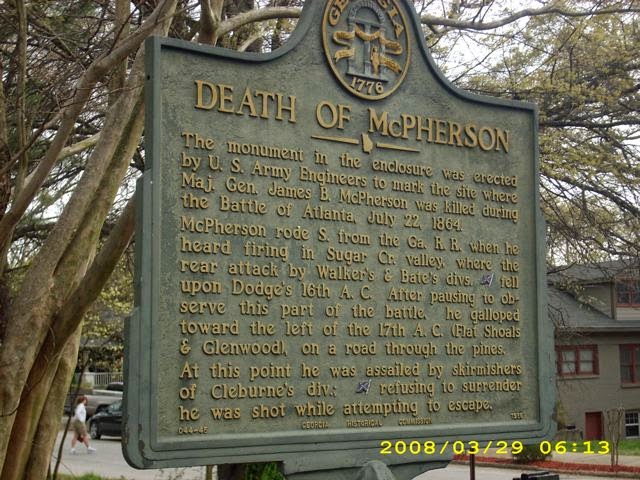 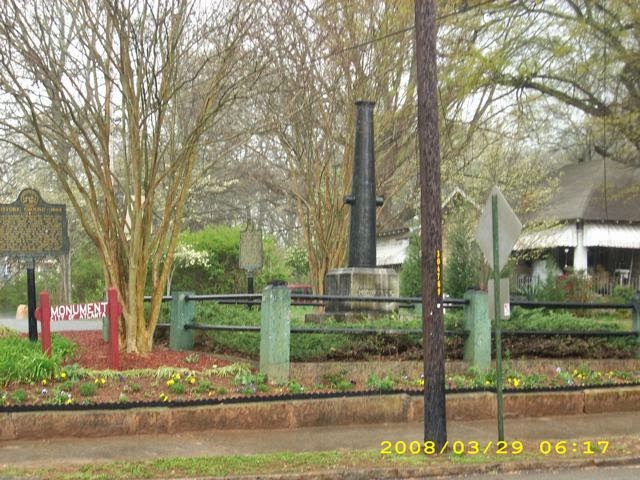 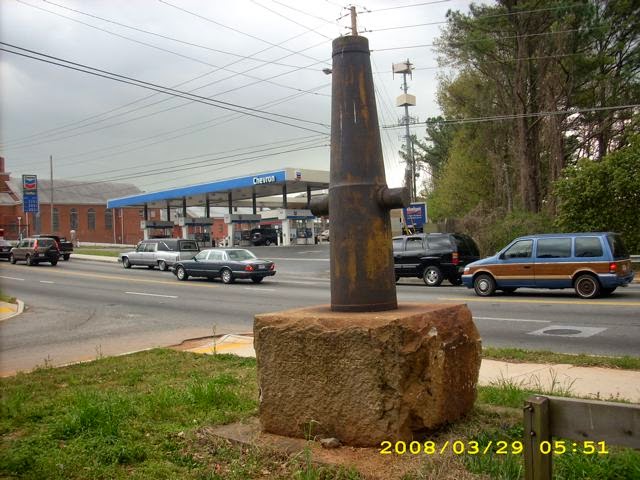 Someone should collect and edit and publish a collection of essays on this campaign. :)