Some years back, in 1066, William the Conqueror defeated the British at the Battle of Hastings. 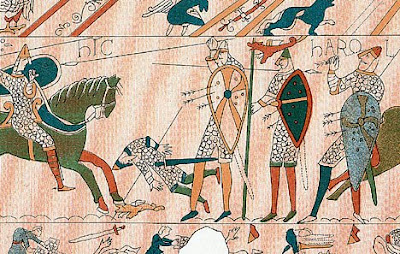 Today, nine-hundred and forty-one years later, visitors can still see some of the actual battlefield, and visit the ruins of Battle Abbey. One English Heritage site invites you and me to "enjoy the new audio tour of the 100-acre battlefield, stand on the very spot where King Harold was slain and explore the ruins of the atmospheric abbey, built by William the Conquer to commemorate the thousands who died."

By contrast, probably the most dramatic surviving remnants of the nearly 144-year-old fighting around Atlanta in the American Civil War are a handful of partial "Shoupades," innovative earthworks designed by Francis Shoup as part of Joe Johnston's Chattahoochee River Line—now fenced-in mounds practically in the side yards of massive, cookie-cutter suburban homes. 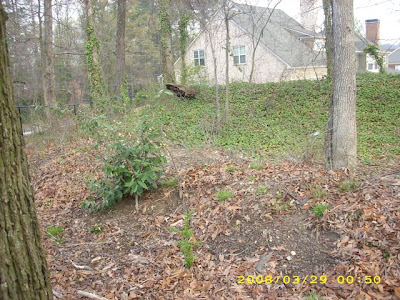 The Battle of Peachtree Creek, the Battle of Atlanta, Utoy, Ezra Church, Jonesboro—all were critical battles in a critical campaign in the war that ultimately determined the future of the nation. But one gets the distinct feeling that there's more battlefield to see at Hastings than there is in Atlanta. And but for groups like the Georgia Battlefields Association, there would be even less.

Spending a day visiting Civil War sites in Atlanta is an exercise in imagination. One must imagine battlefields where townhouses, factories, golf courses, and shopping centers now stand. Of course that is true of many other areas in the country, but few cities have been more diligent and comprehensive in their destruction of all-things-Civil War than has the city of Atlanta. Here are a few photos of our visit. Charlie Crawford, President of the GBA, led the way, starting off with the visit to some surviving Shoupades [click on images to enlarge]. 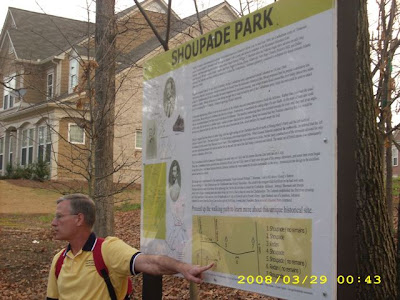 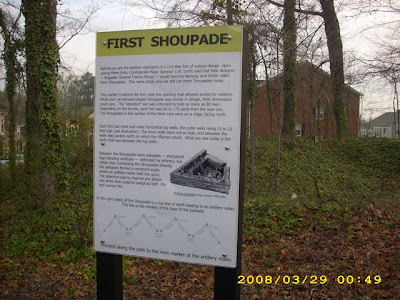 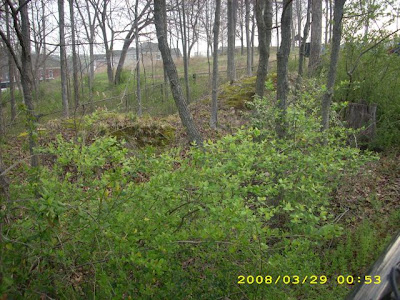 These remaining photos will give you a good feel for what I'm speaking of. The death sites of Generals Walker and McPherson in the Battle of Atlanta are in a busy intersection (Walker) and a residential area (McPherson). The headquarters marker where Johnston handed over command to John Bell Hood is in an industrial parking lot. The Andrews marker is on a downtown street corner. The last image is of the Texas, situated in the Atlanta Cyclorama, the locomotive that went in pursuit of Andrews Raiders. 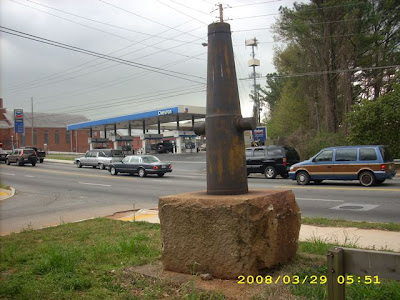 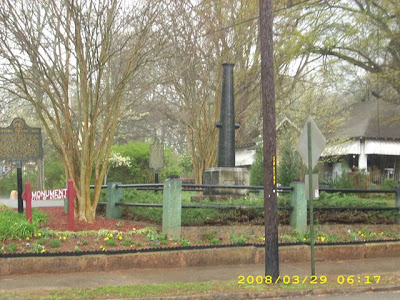 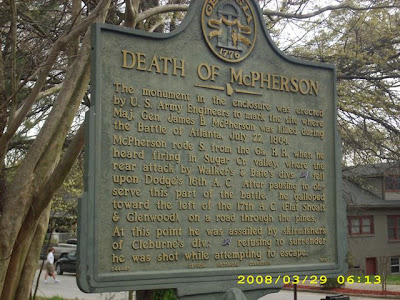 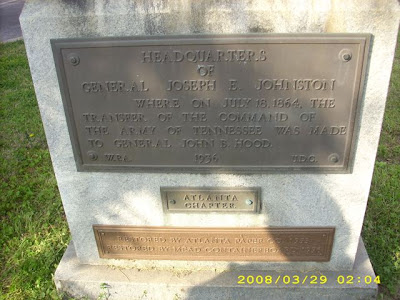 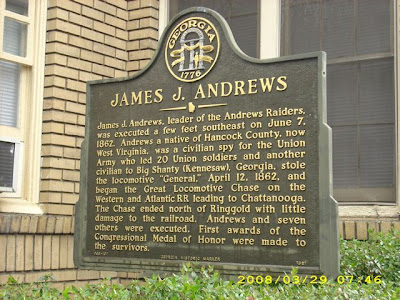 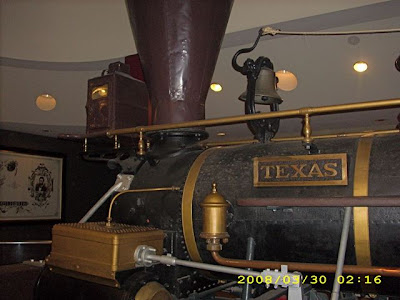