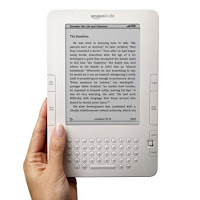 A little over a year ago, I posted a series of photos from Google Earth—satellite views of Civil War battlefields—and invited people to try to identify as many as possible. If you missed it, the Quiz can be found here. And the answers to the Quiz are here. It's a very different perspective than you're used to, but many of you are so oriented toward maps in studying Civil War battles, the topographical clues soon lead to recognition. I had planned to do a second quiz long before now, and the good people over at TOCWOC put it back into mind with their posting of coordinates for various battlefields.

For Quiz Number Two, I've given you six photos of battlefields already lost to development. This makes it a little more challenging, since familiar battlefield landmarks are non-existent. To aid your efforts, I've given you additional (easy?) clues in the accompanying captions, including whether it's Eastern or Western Theater, and some modern roadways. If you're a veteran of organized Civil War campaign tours, some of these should jump right out at you. Of course, if you live in one of these areas, that should help too.

Repeating a passage from the last time around: Post your answers as comments to this blog entry, and in a day or two I'll identify each image, and post some maps and other photos to show how the fighting transpired, or how the troops were aligned in these landscapes. I'll also heap plaudits upon the winner, if there is one. Click on each image for a larger view. Good luck. 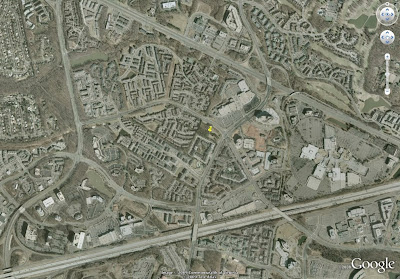 No. 2: The pushpin in the center denotes the site where a Union general was killed in a western battle. That big road, Interstate 20, was not there at the time—Sherman could have made good use of it. 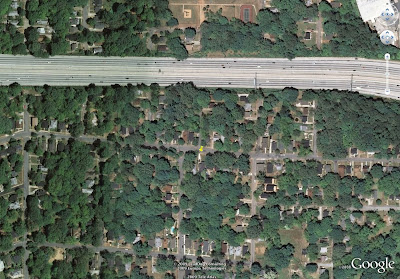 No. 3: On this Tennessee hill, the Federals broke through the Confederate left, and it was all downhill for the Rebels after that. The hill was renamed for a Confederate Colonel who died there. 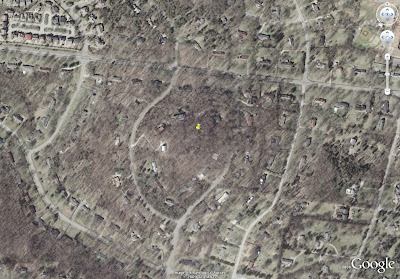 No. 4: The fort on this site was at the center of the Confederate line in a June, 1864 battle. Federal troops under David Hunter failed in their hours-long assault against this position. I've left the road names visible, guessing that most people are not that familiar with this neighborhood. Note some of the street names: Pennsylvania, Rhode Island, Connecticut, Vermont, New Hampshire. Cruel Reconstruction joke? 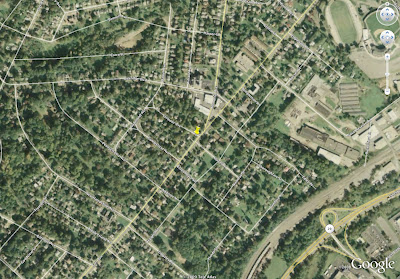 No. 5: Federals in the Western Theater captured this Confederate fort, which is now home to the fishes. It was wet at the time of the war, but not this wet. 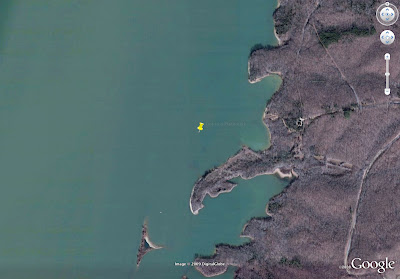 No. 6: Now a historic ghost town in the Deep South, somewhere near the center of this photo is the site of a POW camp for Union soldiers, whose misery was compounded every time the river left its banks. 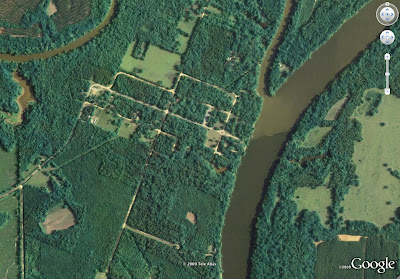 
Conan O'Brien called this one his favorite piece from his long-running "Late Night" show, a visit to the Old Bethpage Village Restoration on Long Island where people play "old time base ball," 1864 rules. Watch as Conan talks trash with the players of the day, and makes his move on a Civil War wife whose husband is off at war.

The calendar at Old Bethpage Village lists a number of baseball games this coming June and July, for anyone interested.
Posted by dw at 5:24 PM 3 comments: 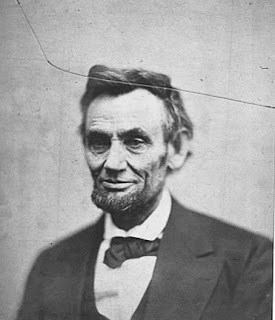 the following snippet is from "Who was more important, Lincoln or Darwin?" by Malcolm Jones, Newsweek, July 2008.


As soon as you do start comparing this odd couple, you discover there is more to this birthday coincidence than the same astrological chart (as Aquarians, they should both be stubborn, visionary, tolerant, free-spirited, rebellious, genial but remote and detached—hmmm, so far so good). Two recent books give them double billing: historian David R. Contosta's "Rebel Giants" and New Yorker writer Adam Gopnik's "Angels and Ages." Contosta's joint biography doesn't turn up anything new, but the biographical parallels he sets forth are enough to make us see each man afresh. Both lost their mothers in early childhood. Both suffered from depression (Darwin also suffered from a variety of crippling stomach ailments and chronic headaches), and both wrestled with religious doubt. Each had a strained relationship with his father, and each of them lost children to early 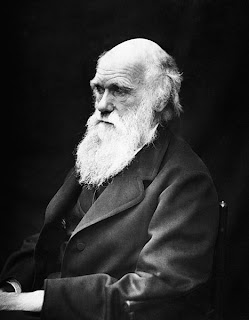 death. Both spent the better part of their 20s trying to settle on a career, and neither man gave much evidence of his future greatness until well into middle age: Darwin published "The Origin of Species" when he was 50, and Lincoln won the presidency a year later. Both men were private and guarded. Most of Darwin's friendships were conducted through the mail, and after his five-year voyage on HMS Beagle as a young man, he rarely left his home in the English countryside. Lincoln, though a much more public man, carefully cultivated a bumpkin persona that encouraged both friends and enemies to underestimate his considerable, almost Machiavellian skill as a politician.